A Man Of Good Hope by Jonny Steinberg 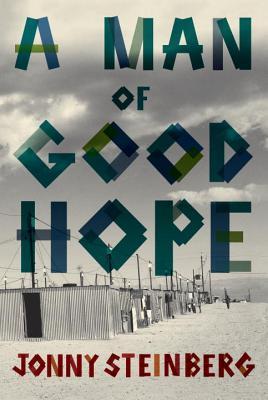 Blikkiesdorp, might be Cape Town’s “asshole, the muscle through which the city shits out the parts it does not want,” but for Somali refugee, Asad Abdullahi, Tin Can Town is a step up compared to the hell he has been through. Just eight when violence in Mogadishu split his family asunder, the young and enterprising Asad moved from city to city, country to country, forever pursuing a dream of stability. This is a brilliantly reported story of hope against overwhelming odds, and survival in the bleakest circumstances. It brings home the refugee’s plight like no news bite can. A must-read.

Thanks to Knopf for an ARC.
Posted by Booksnfreshair at 6:58 PM No comments:

Why Did the Chicken Cross the World? by Andrew Lawler 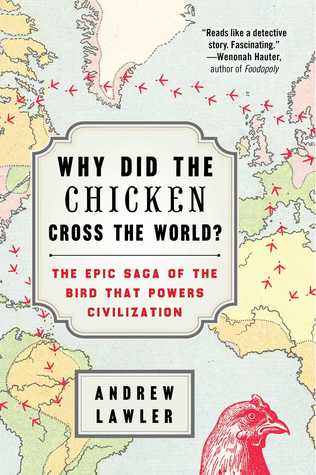 The chicken’s footprint might be tiny but its impression on humanity remains large. Science reporter Andrew Lawler expertly traces its movement from early domestication and the jungles of south Asia, to today’s production of billions of pounds of broiler meat for world consumption. Even if at times it seems as if Lawler packs way too much information into its pages, this is an engaging look at man’s big bird and its impact on almost every aspect of our lives: religious, cultural, medicinal and more. Think the dog is man’s best friend? Well, the chicken really makes a more compelling case.
Posted by Booksnfreshair at 2:39 PM No comments: